The breathtaking € 390 million “Lufthansa superyacht for the skies” is a renovated Airbus A330 with a disco, glass floor and balcony. 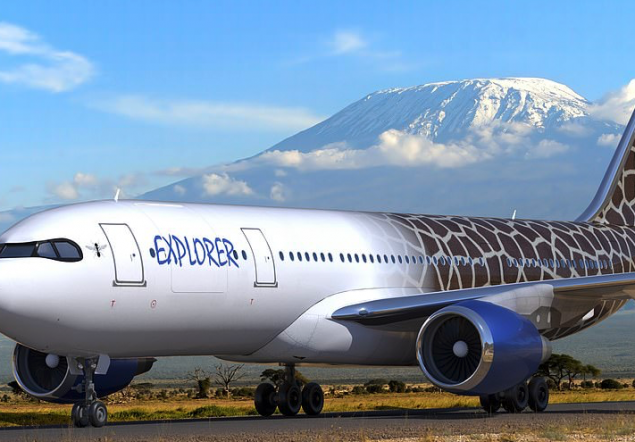 “Lufthansa Technik” has presented its design concept for the “Explorer” – a “multifunctional exploration ship”. The aircraft promises the “comfort and convenience of a five-star hotel”. Lufthansa is always ready to accept orders for the giant bird. However, potential buyers must note that the completion of the order takes more than a year after receipt of the order.

Superyacht for the skies

A breathtaking “superyacht for the skies” was presented by Lufthansa. But like a superyacht on the water, it is not cheap. Even for a millionaire the purchase price could be too high. The luxury aircraft costs a mere 390 million euros. The converted Airbus A330, which was spectacularly built into a “multifunctional exploration ship for the skies” by the German design studio “Lufthansa Technik”, is appropriately named “Explorer”.

The luxury property has a more than luxurious equipment. The lucky buyer can call his own a “flying discotheque”, a glass floor and a balcony that offers passengers a “unique view of the airport and its surroundings” at a height of 4 meters. 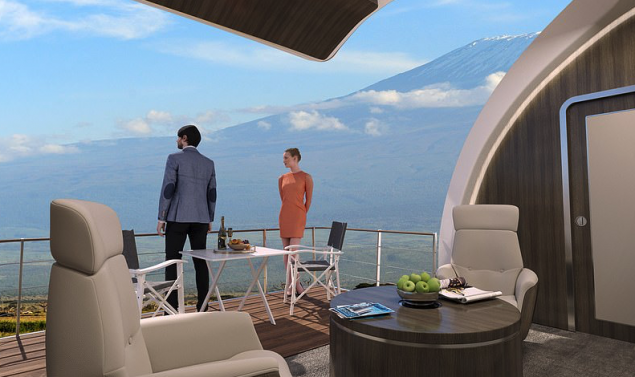 The luxury aircraft has an extravagant balconyDaily Mail / Screenshot

The multifunctional lounge area in the center of the aircraft has a projection system built into the walls and ceilings that depicts virtual day and night skies, architectural forms or an “animated underwater world”. Photos show that the plane can turn into a club at night – the aforementioned “flying discotheque” – where passengers dance under projections of colorful disco balls.

From the lounge, guests can wander into the bedrooms and guest rooms, which, according to the aircraft’s floor plan, are at the rear of the aircraft. “Lufthansa Technik” says that the sleeping arrangements “offer passengers all the comforts and conveniences they can expect from a five-star hotel on the ground”.

The giant bird can accommodate up to 47 people

While the aircraft soars into the sky, passengers can see the included vehicle fleet through the glass floor on the main deck. The aircraft can carry up to 12 “VIP” passengers, but vendors can vary the design to accommodate up to 47 people. Such a redesign could include an “individual division with master bedroom and bathroom as well as an office” or “larger areas for the crew”. 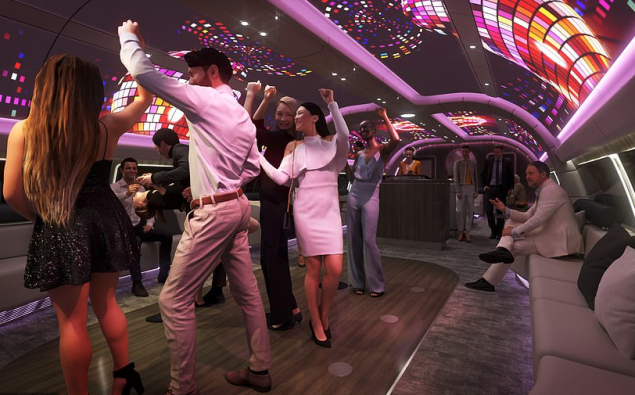 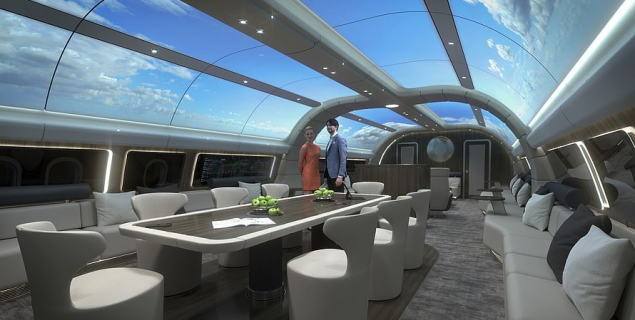 Woman threatened with a weapon: Syrians (20) arrested by the Vienna police

Despite the tightening of the corona: Faßmann rules out homeschooling

A love for eternity: Cristiano Ronaldo shares the first photo of his daughter