Tyrol: Man is said to have beaten his partner (28) to death

Tyrol: Man is said to have beaten his partner (28) to death

Another femicide shakes Austria! A 28-year-old woman has now died in Tyrol with severe injuries to her face. The perpetrator: Probably her own friend (34)! 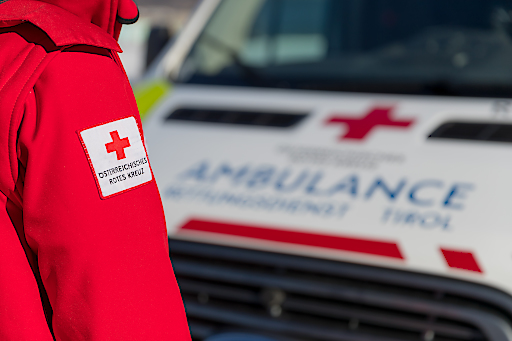 The 28-year-old, who was admitted to the Innsbruck clinic Wednesday morning with severe injuries – especially on her face – has passed away. Your 34-year-old partner is suspect, as LKA investigator Gert Hofmann confirmed to the APA. The accused was still “unable to credibly explain” the injuries. He was brought to the Innsbruck prison by order of the public prosecutor’s office. The autopsy is scheduled for Friday.

The 34-year-old Austrian himself called the rescue on Wednesday morning. He said the woman fell and was so badly injured. The emergency services found the unconscious woman and called the police. The accused continued to insist that the injuries were caused by a fall, Hofmann told the APA on Thursday afternoon. However, this explanation is not “to be reconciled with the injury picture”.

Helene Fischer: fans very worried before the start of the tour