The most absurd corona reports on the boulevard: “Police forbid sex at home” 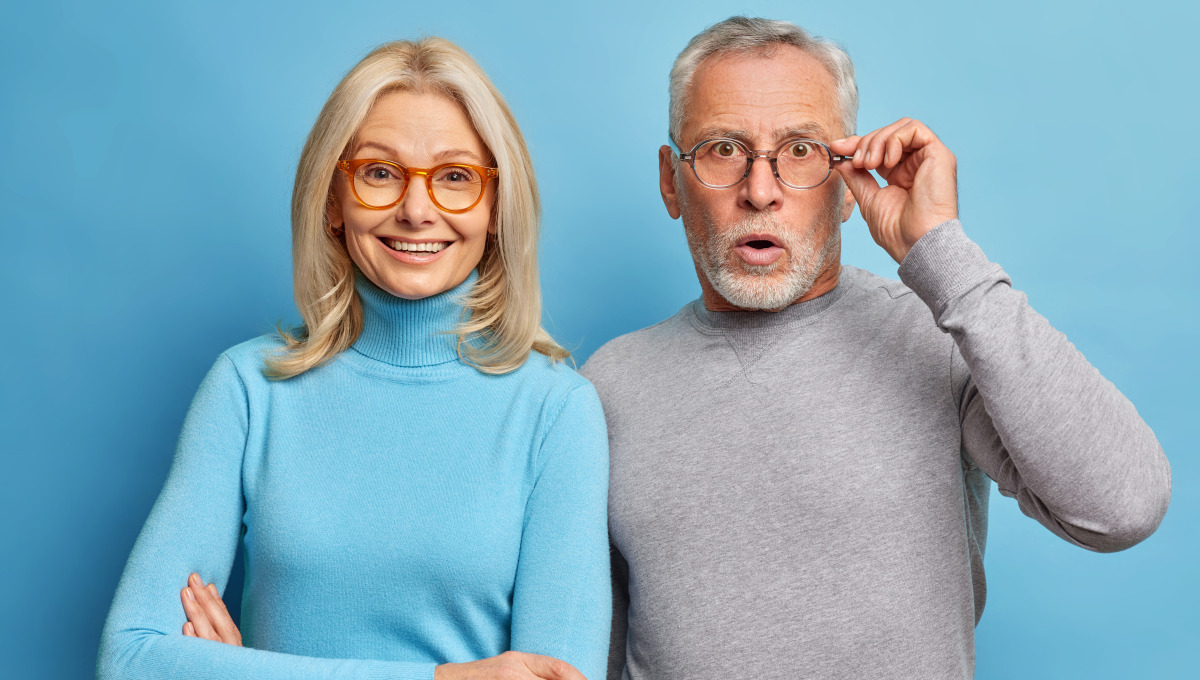 The stories that are blown into the world every day by the leading medium for Corona cultists, the free tabloid Today, exceed each other in absurdity every day. One must never forget that the publisher of the medium is a member of Klaus Schwabs (WEF) Young Global Leaders. The editorial line fits well into the picture. New superlatives for the pandemic story are constantly being presented. Yesterday it was declared: New corona rule: Then sex is forbidden even at home.

ÖVP ministries are powdering millions of taxes in system media

You have to note that everything else is a free offer. The Austrian taxpayer digs very, very deep into his pocket to be constantly showered with wisdom from the house “Today”. In 2020 cashed the today 7.4 million euros. The most Tax money for self-adulation was burned in Sebastian Kurz’s Federal Chancellery, closely followed by Gernot Blümel’s Ministry of Finance (both ÖVP).

For this you can probably rely on faithful reporting in the government. Every few minutes a new “Corona Hammer”, a “Corona announcement” or other horror stories haunted the network Free print edition which is mainly consumed in the Vienna subway is in no way inferior to this: “1. Poisoning because of Kickl’s worm remedy ”(clear untruth),“ Secret plan: Lockdown from Monday for all ”,“ Night lockdown for all vaccinated ”etc. It feels like 50% of the print editions revolve around corona dramas, tightened rules and more. Especially against action critics and rallies there is an underground tone of voice.

The population is frightened and harassed against each other

It is obvious that this and other media frighten the population more and more every day, and in some cases also incite them to attack each other. The fact that people are forced to finance all of this themselves without the citizen having a chance to stop this blatant abuse of office has even been criticized in the mainstream (Government advertising policy got out of hand). However, changing the advertisements and funding policy is out of the question – The scribes bought are too useful for the rulers of the country.

Free media are the only chance for resistance

Only free media such as Report24 can counter this. With one difference: the support of the free media is the free choice of our readers. And: if each of our readers supported us with only 5 euros, we could play in the same league as the aforementioned boulevard – only that for a change in the fast-paced and brutal world of media, we’re trying to find out the truth and not write on behalf of the great and mighty.

Ruth Pauli: Get rid of data protection at last!