The eXXpress readers reacted with a lot of annoyance to the news that Austria wants to close the schools after all. Many parents do not know how to look after their children in the future. Even calls for resignation are loud. 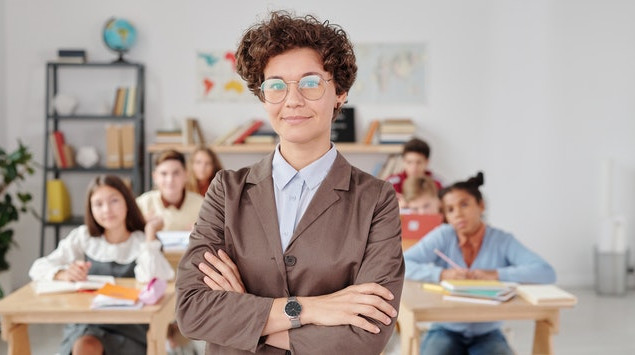 The planned closure of Austria’s schools is causing excitement not only among the youngest, but above all among their parents: “I don’t know how to look after my child from next week,” complains an affected mother to the eXXpress. Others are outraged because the government has always promised to keep schools open – after all, several million euros in tax money were invested in new air filter systems over the summer.

“Education is of no importance”

The FPÖ is now even calling for the education minister to resign: “It would be completely crazy to bar children and young people from attending school again. The turquoise-green federal government is completely indifferent to the education of young people. When Education Minister Faßmann again school closings admits, he is finally ready to resign ”, said the federal chairman of the Freedom Youth Austria (FJ), Maximilian Krauss on Wednesday. He points out that the number of positive tests in the field of students is declining anyway and the positive rate is only 0.41 percent. He criticizes those student representatives who advocate school closings pronounce: “The fact that left-wing student representatives in particular prevent children and young people from attending school and want to lock them up at home shows that education and community are of no importance in these circles.”

Meanwhile, the Mayor of Linz, Klaus Luger (SPÖ), has sounded the alarm: In the Upper Austrian capital, “a sad record” has been reached in the number of new infections. 300 new cases within a day, 100 of which are students. He therefore asked Education Minister Heinz Faßmann (ÖVP) to switch to distance learning immediately. 800 students are currently segregated in Linz, a third of all new infections last week affected students.

“The infection situation is escalating, especially in schools,” the mayor continued in an online press conference on Wednesday afternoon. He described the group of five to eleven year olds as the “largest spreader group”. Since the start of the school year, one eighth of all students in Linz have tested positive for Corona. Nevertheless, the Minister of Education persistently refuses to close schools. “Minister Faßmann is stubborn and not solution-oriented. It is absurd that, on the one hand, parents are asked not to send their children to school. On the other hand, the same minister forbids the switch to distance learning ”, he did not spare criticism. The SPÖ politician appealed to the minister “to come to your senses”. He advocated generally leaving the federal states to decide what form school should take.

Luger currently sees the “lockdown for students” as the only solution for Linz. Going through these “two to three weeks” could break the chains of infection, said the middle school and AHS teacher Anna Weghuber, who sits on the local council for the SPÖ. Meanwhile, the schools are well converted to distance learning. For those who absolutely need care, the school should remain open as in the previous lockdowns. (APA / red)

Should the schools be kept open?

Range check: With these e-cars we will get the furthest in 2022

Letter to the editor of the day: “Austria’s post haggling contradicts EU law”