According to initial information, 46 people were killed in a bus accident in Bulgaria on Tuesday night. As the news agency BTA reported, citing the Ministry of the Interior, the accident occurred on the Struma motorway about 40 kilometers south of the capital Sofia. Children are also among the victims. 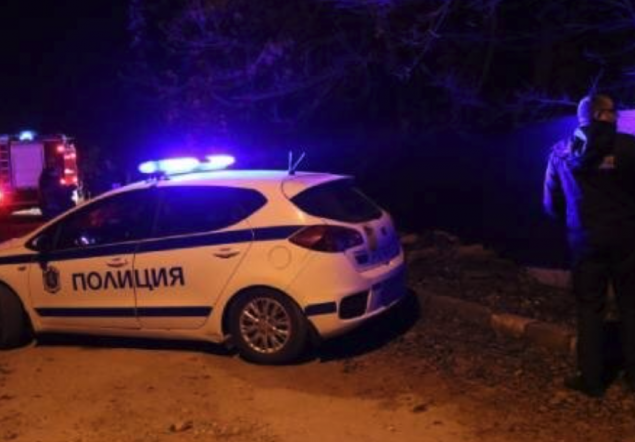 47 people were killed in a bus accident in BulgariaTwitter/Screenshot

After this accident, several injured people were taken to a hospital in Sofia. According to a report, the bus rammed a guardrail shortly after 2:00 a.m. (3:00 a.m. CET) for reasons that are still unexplained before it overturned. According to initial findings, there were so few survivors because the bus was on fire. It was initially unclear whether he had caught fire before the accident or if he rolled over and then went up in flames.

The state radio reported, with reference to the police, that there were a total of around 50 passengers and two drivers in the bus. According to the report, the victims are mainly Albanians. According to the BTA, the bus was registered in Skopje, from Turkey to Bulgaria come and was on the way to North Macedonia.

The intensive care doctor sounds the alarm: "80 percent of young patients are overweight"

“You are Covid-positive (not contagious)”