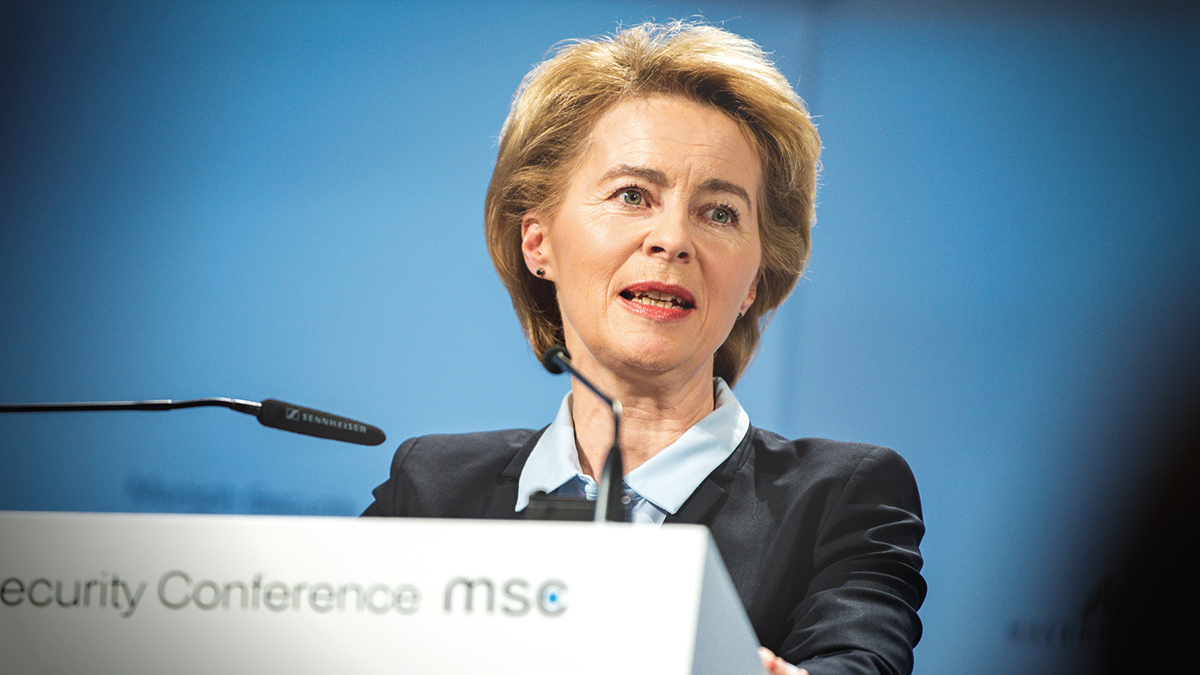 In disregard of the EU regulation n ° 1049 of 2001, which clearly stipulates that all EU citizens should be guaranteed “the greatest possible access” to the documents of the EU institutions, the EU Commission headed by Ursula von der Leyen apparently has massive amounts of e-mails and other electronic mails Correspondence data deleted; including countless SMS and chats which – according to the commission – do not have to be saved at all because they are “short-lived”.

Already in April the New York Times (NYT) of a week-long intensive exchange between Bourla and the EU Commission chief reports, at the end of which the notorious “mega-deal” was, which regulates the supply of Pfizer vaccines to EU countries until 2023.

The fact that the German ex-scandal defense minister, who was disposed of in good time as EU Commission President in Brussels by Merkel, is not a child of innocence, has long been whistling from the rooftops in Europe’s capitals. Bourla herself had raved that Leyen’s educational background (she not only has a doctorate as a doctor, but also a master’s degree in public health) and that of her husband (who worked as the medical director of the US pharmaceutical company Orgenesis Inc . is active) in the talks with the EU as “very helpful“As the NYT writes. The fact that von der Leyen made her through a highly flawed dissertation obtained doctorates only under extremely dubious and questionable circumstances Incidentally, it does not seem to have played a role in Bourla’s assessment.

Von der Leyen also has sufficient experience with the deletion of data; so it is mainly through chat and SMS deletions in previous offices already biased in a relevant way.

Her seemingly endless history of counterfeiting and concealment in her area of ​​responsibility fits perfectly with the Pfizer / Biontech deal: The vaccine has already earned a reputation for being particularly unreliable and burdened with severe side effects.

Own training group for unvaccinated players at Bayern?

From today 2G in all of Austria: Tourism trembles over sales