“Bodies flew everywhere”: Five dead in a rampage in the Christmas parade

“Bodies flew everywhere”: Five dead in a rampage in the Christmas parade

In the United States, a car raced into a Christmas parade, killing at least five people. More than 40 people were injured when the red SUV drove into the crowd in the US small town of Waukesha, Wisconsin. 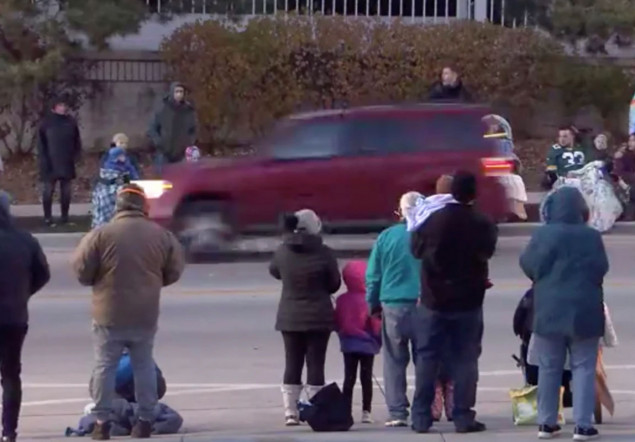 The background was initially unclear. A suspect is in custody, according to police. The alleged murder vehicle was also found. Eyewitnesses described a male driver, but the police did not initially confirm this. The number of victims could still change. Information on the age of the dead was initially not given. The fire brigade had announced hours earlier that twelve children and eleven adults had been taken to hospitals.

The Waukesha Police Chief Dan Thompson spoke of a “tragic incident” that night. The car broke through barriers, drove onto the main road and rammed more than 20 people, including children. The investigation was ongoing. But there is no longer any danger, stressed Thompson. Among other things, it was unclear whether the car was deliberately driven into the crowd and whether there was a terrorist background.

It was also initially unclear whether the suspect was cooperating with the police, reported CNN. According to previous knowledge, no shots were fired from the vehicle. An officer shot the car to stop it. No passers-by were injured. For the Waukesha Christmas Parade people in the center of town lined both sides of the street on Sunday afternoon. The event in the suburb of the city of Milwaukee attracts dance groups, high school bands, politicians and numerous spectators every year. Last year it was canceled due to the pandemic. “Today we experienced a terrible, pointless tragedy,” said Mayor Shawn Reilly at a press conference. He even took part in the Parade participated and described the smiling children and parents he had seen there before the incident. 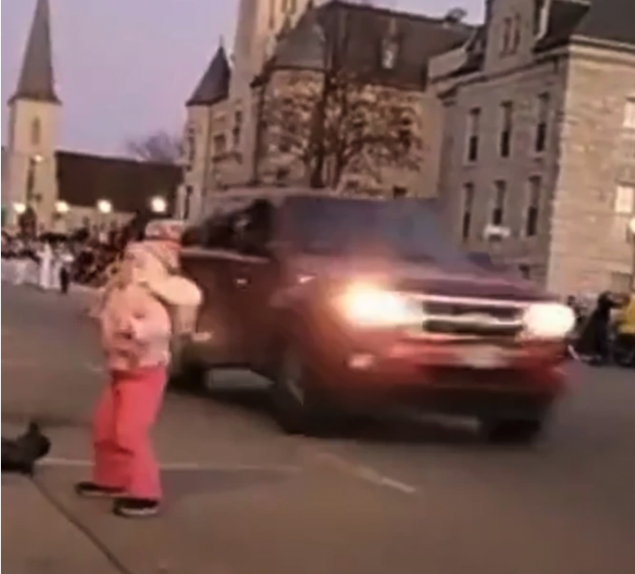 Eyewitness Angela O’Boyle who the Parade from the balcony of her apartment on the fifth floor, CNN reported, “The next thing I heard was screams, and when I turned around I saw the car come and plow into the band that was at the time passed my balcony. ” Then she heard parents calling their children’s names. “There were pompoms and shoes and hot chocolate spilled everywhere,” Corey Montiho told the Milwaukee Journal Sentinel. “My wife and daughter were almost hit,” he said.

Eyewitness Angelito Tenorio, who at times also participated in the Parade had participated reported the car “spinning at full speed across the parade route”. “And then we heard loud bangs and deafening screams from people being hit by the vehicle,” Tenorio told the Milwaukee Journal Sentinel. “And then we saw people running away or stopping crying, and there were people on the ground who looked like they’d been hit by the vehicle.”

The car “sped past us,” said Chris Germain, owner of a dance school, whose students at the Parade participated. He told Fox6 Milwaukee about paramedics treating injured people on the street, including children. Among the injured are students from the Catholic school in Waukesha and a priest, CNN reported, citing the Archdiocese of Milwaukee. The local schools should remain closed on Monday.

We are almost to Waukesha where a holiday parade abruptly ended in tragedy. More to come @fox6now https://t.co/n8PBpyE6G8 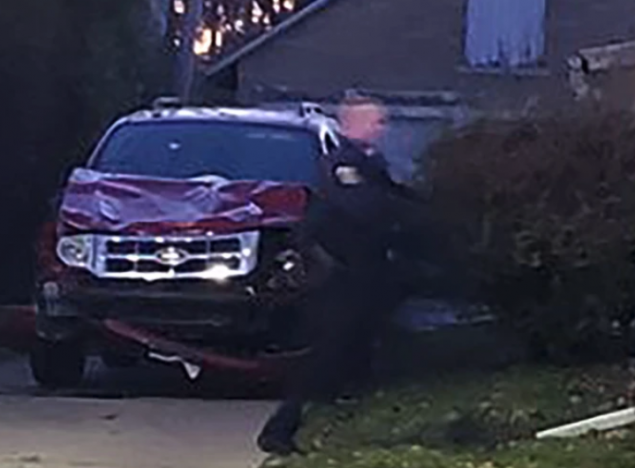 Many families with children had them Parade visited. On video clips that initially could not be verified and spread on social media, chaotic and disturbing scenes could be seen: An off-road vehicle was filmed from various perspectives in various snapshots, which was only shown at high speed to participants of the Parade rushed past, rammed and run over various people in the street and finally broke through road barriers and rushed away. The video recordings show people screaming and running. In one scene the car barely races past a child dancing in the street.

The governor of Wisconsin, Tony Evers, expressed his dismay in a tweet and spoke of a “pointless act”. The White House is monitoring the situation in Waukesha and expressing its condolences to those affected, US media reported. President Joe Biden had been briefed on the situation. Waukesha is around an hour’s drive from the city of Kenosha, where Kyle Rittenhouse, now 18, was acquitted on Friday after being fatally shot at an anti-racism demonstration in the summer of 2020. 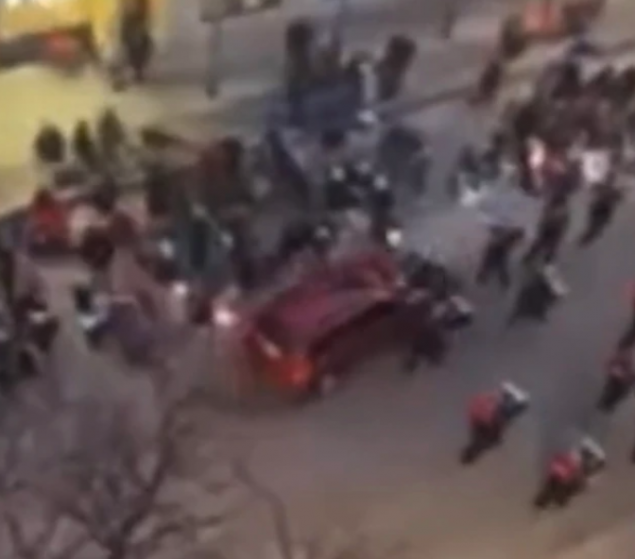 Most read
1
NewsEmployees of the left-wing “Tagesspiegel” arrested as a smuggler
2
PoliticalConstitutional lawyer Heinz Mayer calls for “compulsory isolation” for those who refuse to be vaccinated
3
CoronaFinally: “Corona patient zero” found in Wuhan
4
PoliticalSchallenberg: anti-vaccination demonstration is “an imposition”
5
CoronaExclusive: eXXpress has the regulation for hammer lockdown – all information
Tags: BodiesChristmasdeadflewparadeRampage

Fridays-For-Future: Thousands of demonstrators on climate strikes in Austria