Gibraltar: vaccinated, boosted … for nothing? 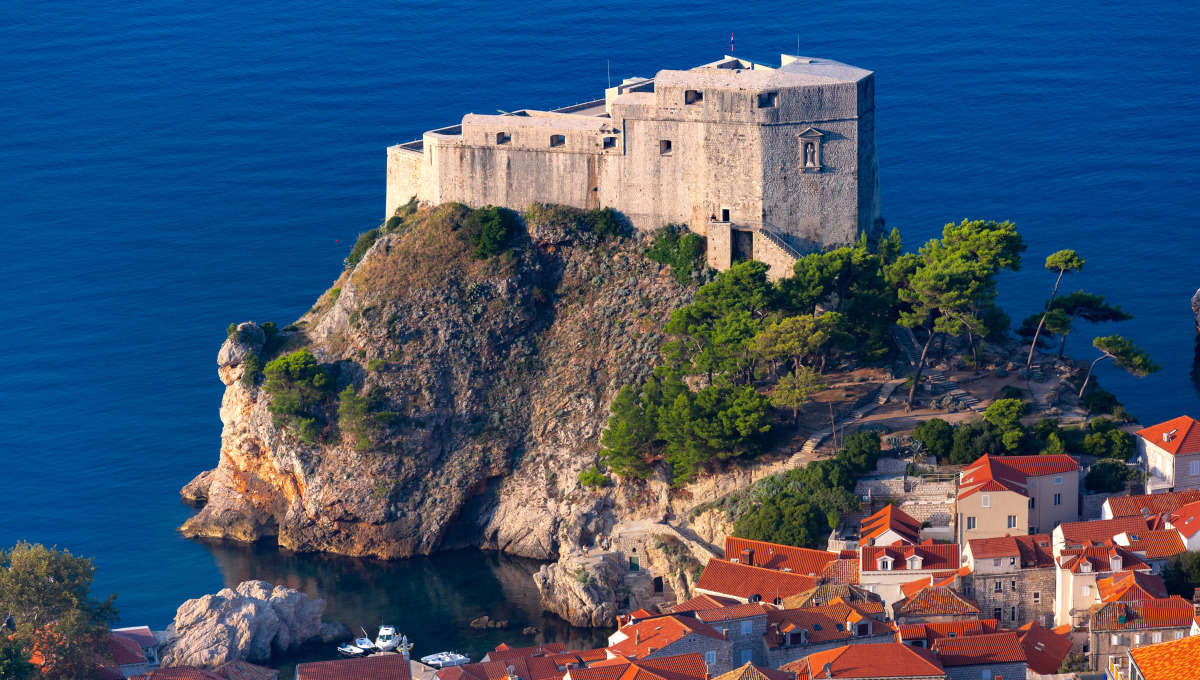 Gibraltar will not hold any official Christmas celebrations. The reason: despite the highest vaccination and booster rate, there is also the highest incidence of Covid-19 diseases in all of Europe. Something is going completely wrong.

The small British territory on the Strait of Gibraltar has a total of around 33,700 inhabitants. Among these (excluding the children), 94,469 doses of vaccines have already been injected, so British media reports. Since very few people there refuse to be vaccinated, more than 99 percent are vaccinated. But that also means: 40 percent have already received a “booster”.

Still recorded the small territory the highest incidence in all of Europe. An average of 66 new cases doesn’t sound like that much, but in comparison to the number of inhabitants, that is a very considerable number. This is also due to the fact that the experimental vaccine was developed against a virus whose original variant (according to Prof. Drosten, among others) no longer circulates. It is the same with the so-called boosters. You inject people with something that you know is rudimentary at best, but has many side effects (This is also shown by the WHO databases). But nobody cares anyway.

Basically, Gibraltar is a prime example that the current vaccination craze is utter madness. Above all, because the slogan “Vaccinated people have easier disease courses, do not have to be transferred to the intensive care unit so often and do not die so quickly” is being refuted more and more clearly. Everywhere you look, the hospitals and intensive care units fill up with vaccinated people. There are also more and more of them among the “corona deaths”.

So while Austria and Germany want to lock up the unvaccinated in order to allegedly reduce the number of infections, Gibraltar actually has no more unvaccinated people to lock up there. So the administration of British territory simply instructed the population to no Christmas parties to hold. The government has also canceled all official Christmas parties, receptions and similar events. And the with more doses administered per inhabitant than in any other region in the world.

A look at Gibraltar, Israel or Ireland shows that these experimental vaccines are guaranteed not to be “game changers”. Nevertheless, the ruling politicians in Austria and Germany are trying to lock up the unvaccinated (2G) and force them to be vaccinated through more and more harassment. Why? Do you want to fill the hospitals with victims of side effects when the second and third “booster shots” also fail and more and more damage is caused to the body of the vaccinated person? What is the goal of these lockdown fanatics?

Should Vienna and Berlin, like Gibraltar, also rely on full vaccination coverage, nothing would change in terms of incidences or hospital occupancies. The top politicians there know that very well. But you don’t want to be naked. You don’t want to have to admit that you’ve made a lot of mistakes. Instead, one goes on this destructive path to the bitter end. In the hope that the “Corona problem” will somehow resolve itself thanks to the contamination. While in the meantime Big Pharma is still donating billions of euros in taxpayers’ money. That’s bullshit to the power of 2 …

Cannabis soon to be legal in German stores

Wksta investigator throws down because of “excessive advertising culture”