The weekend will be uncomfortable – first snow, then storm

The weekend will be uncomfortable – first snow, then storm

This week, fog, drizzle and cold are on the way – November gives a foretaste of winter. Snow only falls above 900 to 1000 meters. 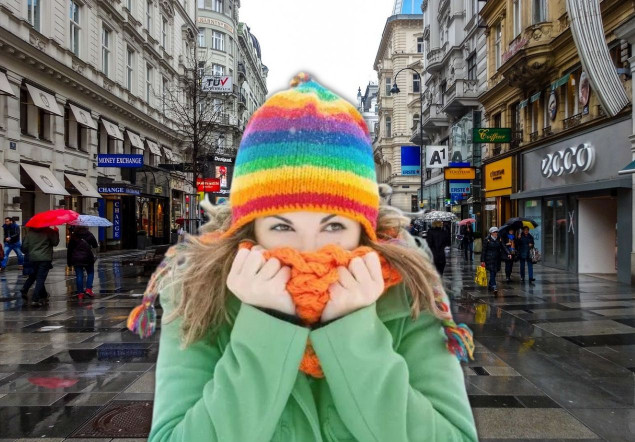 November gives a foretaste of winterWHAT

Thursday begins cloudy with clouds and high fog. From the northern Alps along to the Mühlviertel and Waldviertel, individual weak showers pull through during the day, snow only falls above 900 to 1000 m.

On Friday it is mostly cloudy in the north and east and it rains a little from time to time, the west wind is also strong and on the eastern edge of the Alps sometimes even stormy. From Vorarlberg to Carinthia, on the other hand, it usually stays dry and away from the local foggy fields the sun shines from time to time, and the wind does not play a major role here either. Temperatures rise to 6 to 13 degrees.

Weather on the weekend in Austria becomes inconsistent

In the north and east there are initially stronger cloud fields, but it mostly remains dry. During the day, the sun shines more and more often, especially in the plains. The wind is weak, moderate in the north and east. Early temperatures minus 2 to plus 9 degrees, with the highest temperatures in the east, daily maximum temperatures around 5 to 13 degrees depending on the fog, sun and wind.

On Sunday there are often fog fields over the lowlands and in the Waldviertel, they can be persistent, especially in parts of Upper Austria. Otherwise the sun often shines after the fog has cleared. It’s sunny all day in the mountains. The wind is weak. Early temperatures minus 4 to plus 3 degrees, the maximum daily temperatures reach 3 to 11 degrees depending on the fog and sunshine.

Readers angry: Suddenly 15,000 Austrians can be checked every day?

Rape thriller in Ibiza: Stuttgart professional with no prospect of bail