This state has the proportionally most corona deaths

This state has the proportionally most corona deaths

Although the corona situation has recently become particularly acute in Upper Austria and Salzburg, a completely different federal state leads the ranking with the most deaths per 100,000 inhabitants. 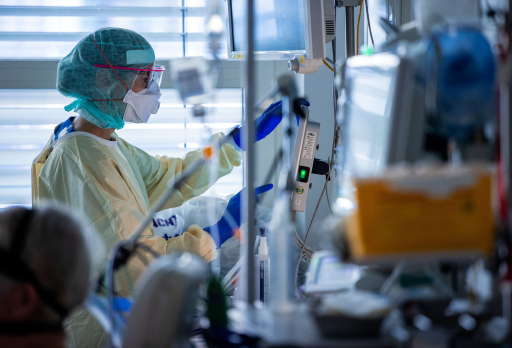 So far, there have been the most corona deaths in this state APA / dpa-Zentralbild / Jens B ?? üttner

The red country chiefs are happy to praise themselves for their pandemic policy, but as a new list shows, they do not do particularly well in terms of death rates. Laurenz Ennser-Jedenastik, who works at the Institute for Political Science at the University of Vienna, has now calculated the number of deaths per 100,000 inhabitants in the respective federal states. Vorarlberg has the fewest (84) and Styria (179) the highest. Carinthia (156), Vienna (133), Upper Austria (124) and Burgenland (117) follow in second, third, fourth and fifth place. The reason for the high value in Styria is likely to be two or three clusters at the beginning of the pandemic.

Merz starts with a surprise team for the CDU chairmanship