The long-awaited update “Taproot” is a kind of “Schnorr signature”, which is supposed to make the leading cryptocurrency more anonymous and faster. In addition, the upgrade should make the Bitcoin network safer and transactions cheaper. 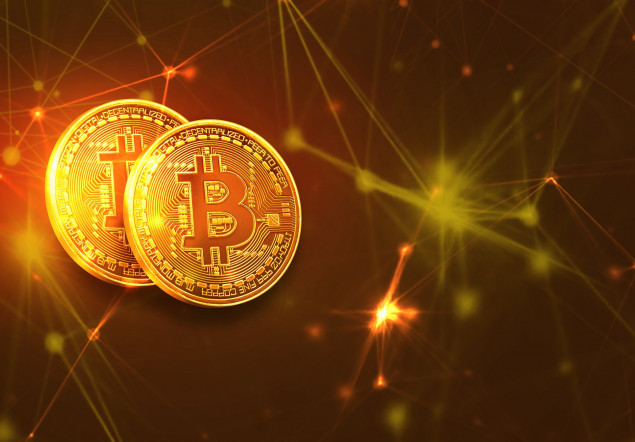 The international Bitcoin community, which jointly operates the digital currency, activated the long-awaited upgrade “Taproot” on Sunday morning. With the change in the program code, above all, the protection of privacy has been increased. In addition, the upgrade should make the Bitcoin network safer and more efficient. The scene also hopes that this will reduce the comparatively high transaction costs.

The upgrade was activated when block 709 632 was mined in the Bitcoin blockchain at 6:15 a.m. on Sunday. A blockchain is a distributed, public database. In the context of Bitcoin, this database is used to manage money transactions. The term “chain” comes from the chain to which the transactions are added in chronological order.

With “Taproot”, the Bitcoin community is introducing the so-called Schnorr signatures, which can make more complex transactions with several participants look like any other transaction. This improves the privacy and security of transactions. The Schnorr signatures were developed by the Frankfurt mathematics professor and encryption expert Claus Peter Schnorr (78). In the early phase of Bitcoin development, this technology could not be used because Schnorr had his intellectual property protected by patents. The patent protection has now expired. (APA / dpa)

Wedding dance in the hospital – without legs: Video from the Ukraine moves the world