Appeal from VdB: “Listen to the advice of our experts!”

VdB appeal: “Listen to the advice of our experts!”

Before the consultations with the federal and state governments on an Austria-wide lockdown for unvaccinated people, Federal President Alexander van der Bellen turned to the decision-makers. His appeal: “Listen to the advice of our experts!”, “Take it whose Serious suggestions! “ 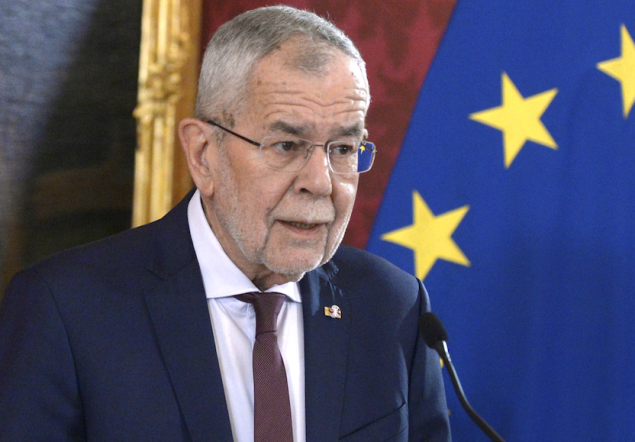 The corona situation in Austria is getting worse. 13,152 new infections recorded as of Saturday. Federal President Alexander van der Bellen has now spoken out. “The pandemic situation in Austria is serious. Very serious, ”said By the To call literally in the Message to the federal and state governments. The head of state emphasized that the situation in the hospitals and intensive care units is worrying, in some cases “already unbearable.” The health workers are at their limit. The forecasts for the next few weeks did not bode well. There is a risk of overload. For VdB it is clear: “” Action must be taken. “

The Federal President also addressed the mood in the population. This ranges “in view of the extremely increasing numbers of depression and worries about economic advancement to mutual incomprehension and aggression.” According to van der Bellen, the leading experts in our country agree on the necessary goal. In order to be able to effectively reduce the risk of overloading the intensive care units in the difficult current situation, the contacts have to be reduced by 30 percent.

On Friday, the head of state spoke to Federal Chancellor Alexander Schallenberg and some state governors. He had again expressed his concern in view of the threatening situation. Austria now needs both clarity and a common approach, “no dispute and no new rifts,” he urged. “Rapid, consistent, constitutional action and clear decisions – even if these are inconvenient” are now necessary.

"Do you hear the sirens? They are vaccine victims"

“Enough”: Frustrated drivers clear climate chaos off the road themselves