The media around the world are currently reporting on a vaccination offensive from Vienna: The “Fun Palast” sauna club is vaccinating willing guests against the corona virus – an unusual campaign that is well received and is now making headlines around the world. 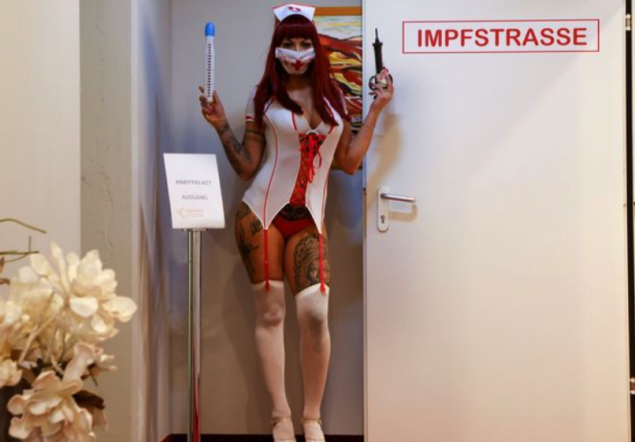 Austria is currently on everyone’s lips – not only because of the strict 2G regulation, which is now being used as a model for many countries, but also because of the “Fun-Palast” campaign, where guests of the sauna club can use scantily clad women against the Corona virus vaccination – including an addition.

After the German Bild newspaper reported on it a few days ago, some international media have now followed suit, such as an Israeli television station, a news portal from Switzerland, an Italian newspaper – and even Sky News. 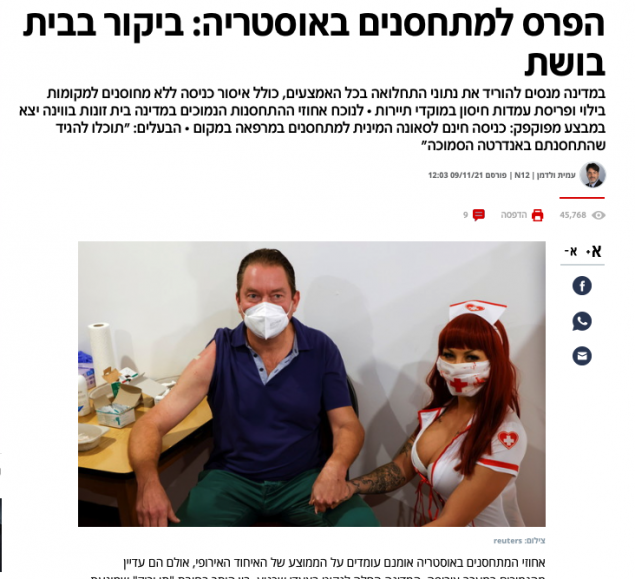 Here an Israeli TV station reports on the unusual action 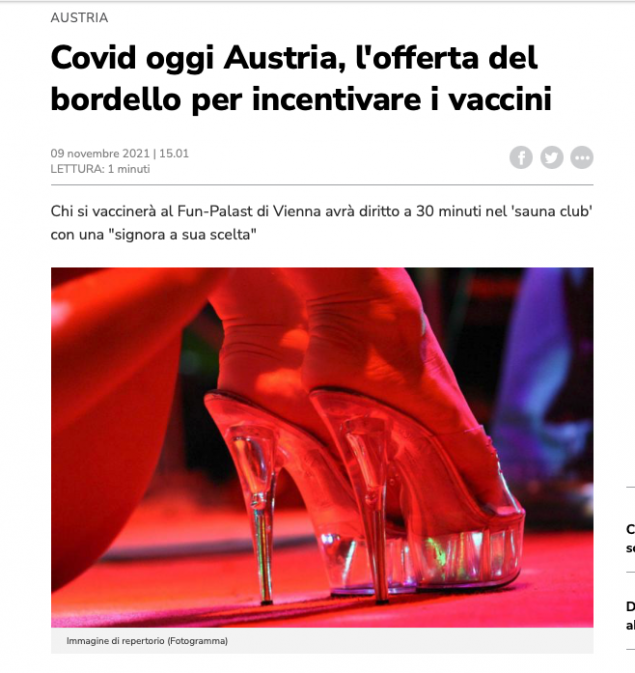 The Fun Palace is now also known in Italy 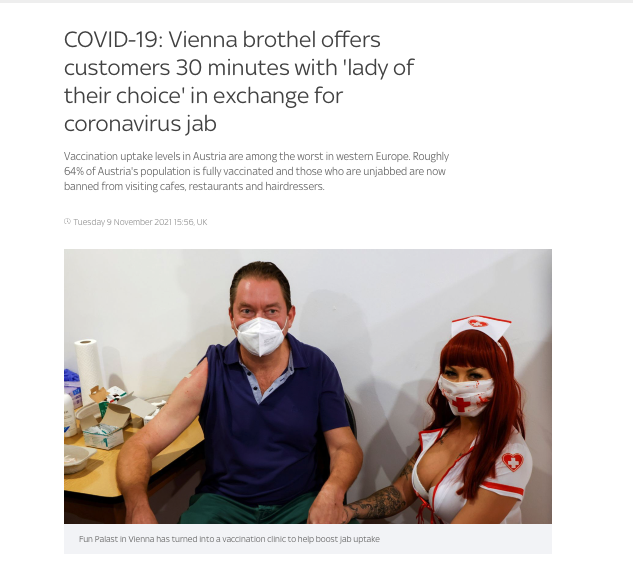 Even in the United States, the action is an issue

Hammer at Erste Bank Open: Djokovic or Nadal could serve

Is neutrality even possible? Hans Gaiswinkler on “Soldiers for Neutrality”

Book proves: Van der Bellen felt on the side of the “Putin understanders”

Boxing: World Federation calls for the return of Russian athletes

Six things to know about visiting a doctor in Austria