This development is really scary. A new statistic from the BKA with the numbers from 2020 on the subject of “Organized Crime” is currently shocking in Germany. It shows that there is also a clear connection in the area of ​​organized crime and migration. 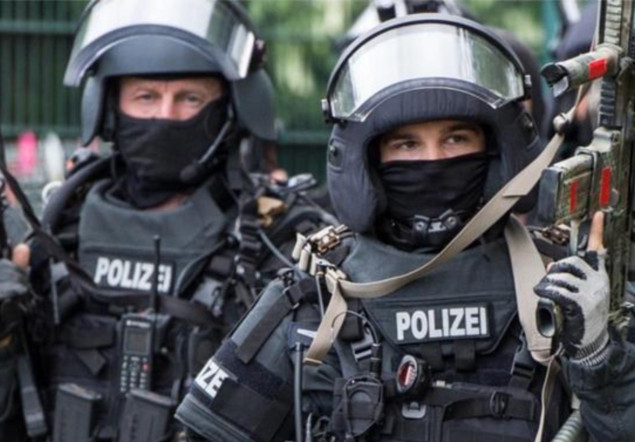 According to the BKA situation report, the proportion of immigrants among “OC suspects” has almost doubled from 2019 to 2020 – from 7.4 to 13.6 percent. For comparison: the share of immigrants in the total population is 2.1 percent. Under immigrants, the BKA groups people with different “reasons to stay”: asylum seekers, persons entitled to protection, persons entitled to asylum, quota refugees, tolerance or “unauthorized residence”, explains the “Bild”.

890 of 6529 suspects in the area of ​​organized crime immigrated to Germany – almost one in seven.

Of these, 42.2 percent of the suspected gang members only have “tolerated status”. 13.7 percent of OC suspects came to Germany in the refugee year 2015. The six most common nationalities of OC suspects are: Turkey, Lebanon, Syria, Albania, Iraq and Kosovo

In 2020, OK gangs in Germany earned one billion euros with their crimes. The police could provisionally secure only 114 million euros. The money is often in legal real estate deals. , The business areas of the gangs are narcotics with 40.4 percent, white collar crime (15.5 percent), robbery and theft (12.5 percent) and smuggling (10.3 percent)

Most read
1
NewsAlready 30 fates: Dramatic series of heart problems in athletes
2
CoronaIs that correct? From Monday no more “recovery” status despite antibodies
3
CoronaExaminer raises serious allegations: When Biontech-Pfizer was approved, it was sloppy
4
CoronaRising numbers of infections: virologist wants a short, hard lockdown for everyone
5
PoliticalShe knows everything about the Ibiza crime thriller: is the “oligarch” still alive?
Tags: causingcrimeenormousfiguresIncreasemigrationorganizedshockshow

At the front for Zelenskyj: mercenaries already receive €30,000 per month

Why not by cargo bike right away? Gewessler trundles to the climatic summit for 27 hours

Austria set to make TV and radio fees mandatory for everyone