Cyber ​​attack on US companies

Cyber ​​attack on US companies

The US Federal Police FBI blames “Darkside” for numerous cyber attacks on US companies. The organization had recently looted millions with sensational hacking attacks. The US has offered a $ 10 million reward for crucial clues in the search for the leaders of the Darkside hacker group. 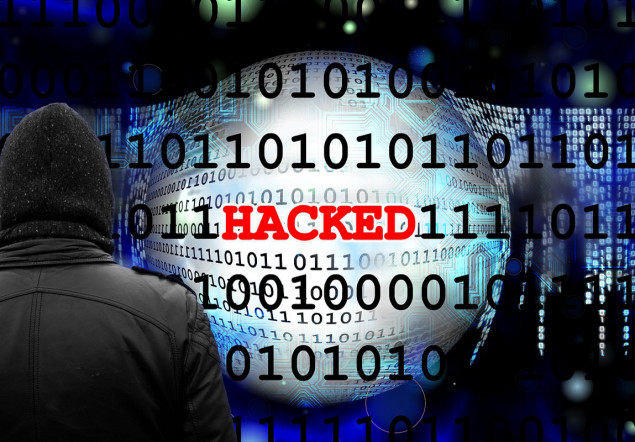 The cyber attackers use what is known as ransomware, which is used to block or encrypt computer systems in order to extort money from users for releasing the data. Washington blames the group, which presumably operates from Russia, among other things for the attack on the Colonial Pipeline in May 2021. As a result, the pipeline, through which about 45 percent of all fuel consumed on the US east coast runs, was temporarily completely shut down. There were petrol shortages in parts of the country.

Cyber ​​attacks against important interfaces in the network can have far-reaching consequences. This applies, for example, to hacks on security companies who are actually supposed to ensure that data remains protected on their customers’ computer systems. Such companies sometimes have access rights to their customers’ computers for the products they offer – for example to install system updates.

Most read
1
SportMysterious series: More and more breakdowns in athletes
2
NewsGirl (15) raped by eleven men in the park – all at large
3
PoliticalViolent conflict over file leak in the case of Kurz escalates: “A … hole!”
4
CoronaExaminer raises serious allegations: When Biontech-Pfizer was approved, it was sloppy
5
PoliticalClimate protection? Ursula von der Leyen rents a private jet for 47 kilometers
Tags: attackcompaniesCyber

3×3: Much criticism of the government’s sex and blood donation rules

Brussels backs down: But no Islam propaganda with our money

Economists warn: ECB must finally raise interest rates, otherwise there is a risk of hyperinflation

“Bastards!” – Selenskyj freaks out at press conference in subway station