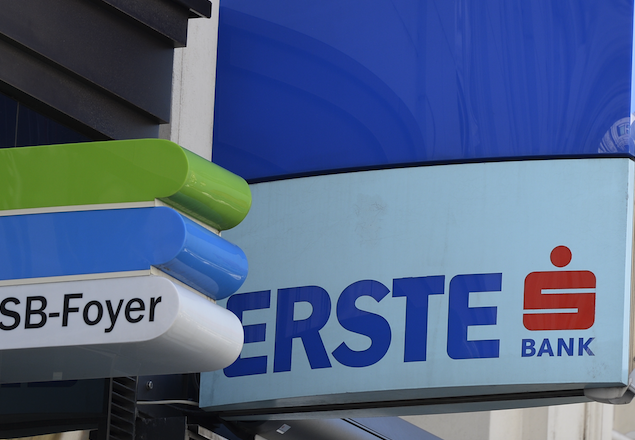 The global economic upswing is continuing and creating a favorable environment for them Bank, said CFO Stefan Dörfler according to the broadcast on Tuesday. In this environment it was possible to increase the income and at the same time keep the costs constant. “Our results, both on an operational and a net basis, have improved significantly compared to the 2020 corona year. But we also did really well compared to the same period in 2019, ”said Dörfler.

On the income side, too, things went well for them Bank better than in the same period last year. Due to one-off effects and the use of the long-term refinancing instrument of the European Central Bank, net interest income rose by 2.2 percent to 3.67 billion euros. Net commission income increased by 16.7 percent to 1.69 billion euros. The operating result rose from 2.16 billion to 2.59 billion euros, which corresponds to an increase of around 20 percent.

The expense ratio – the ratio of costs to income – improved from 59.1 percent in the same period of the previous year to 54.8 percent. While administrative costs rose by 0.6 percent and material expenses by 3.4 percent, personnel costs fell by 1.1 percent. The workforce of the Bank decreased from 45,690 at the end of 2020 to 44,878 full-time employees.

Most read
1
NewsHammer shots: fire-fighting planes refuel in the New Danube
2
PoliticalNew details on the crime thriller: Was action against Kurz like the Ibiza coup planned?
3
PoliticalViral Rendi-Wagner video: “How many dead have to die?”
4
PoliticalPact for new elections? Secret talks SPÖ, Greens and NEOS
5
PoliticalCampaign against eXXpress – the readers say: “Bravo, that you reveal everything!”
Tags: ERSTEgrouphigherincomenetprofit

Renting in Austria: The vocab you need to understand apartment ads