The rapidly increasing number of corona infections hardly contest a good part of the countries. While Styria presented new rules the day before, Upper Austria and Salzburg are expanding the FFP2 mask requirement or have already done so and Vienna has long been following a restrictive course, Burgenland wants to relax. Also in Vorarlberg, Lower Austria and Carinthia, no changes are currently planned. 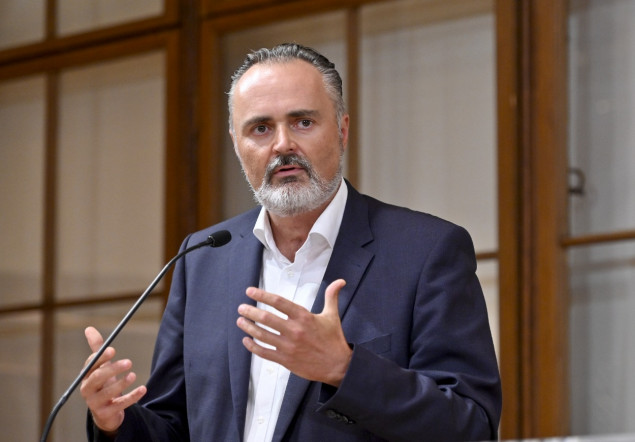 “Of course, you keep a close eye on the infection situation – but currently you think the measures taken by the federal government are sufficient in Carinthia,” said Gerd Kurath from the Carinthian regional press service when asked by the APA. Where the most vulnerable group is – in old people’s and nursing homes – particularly strict measures have been taken in Carinthia to prevent the spread of Covid-19.

In Vorarlberg, too, which had the most negative trend in the past two weeks and will have to test again in schools from next week, politicians want to refrain from tightening the corona measures for the time being. At the present time and from today’s perspective, no stricter provisions than the current provisions are planned, according to the APA request from the governor’s office.

Burgenland is sticking to its opening plans

One goes even further in Burgenland, which after Vienna is the only federal state that should not be turned red on the Corona traffic light. Governor Hans Peter Doskozil (SPÖ) aims to relax if the goal he has set is achieved. According to this, 80 percent of the vaccinable population should be vaccinated against Corona by the national holiday on November 11th. 1141 stitches are still necessary according to the countdown on burgenlandimpft.at. The desired easing of the measures will be discussed with the federal government.

In any case, the numbers in the hospitals are stable, the governor’s office said on Thursday at the APA. The Coronavirus coordination staff currently reported 110 new infections and 21 patients in hospitals, two of which are in intensive care. (APA / red)

Plus 27 percent in October: China exports continue to grow

No more PCR tests: the final rules are also falling in schools!