Great joy in the Ronaldo family: There will be twins!

Great joy in the Ronaldo family: There will be twins!

Star kicker Cristiano Ronaldo (36) and his girlfriend Georgina Rodríguez (27) have just announced their luck on Instagram: Rodríguez is not only twelve weeks pregnant, the couple are expecting twins and “can’t wait to get to know each other”. 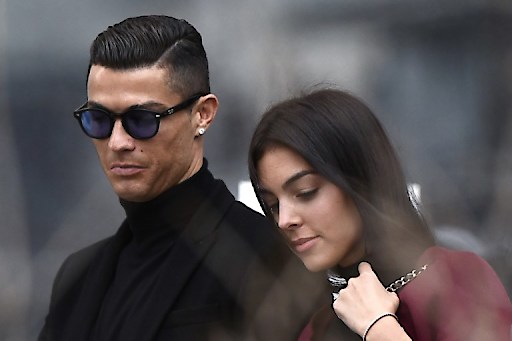 Great joy in the Ronaldo family: The superstar Cristiano Ronaldo (36) and his girlfriend Georgina Rodríguez (27) are expecting twins, as they let millions of Instagram fans know. Both parents indulge in anticipation of their upcoming happiness: “We are very happy that we are expecting twins,” you write. “Our hearts are full of love – we cannot wait to get to know you”.

Georgina is twelve weeks pregnant in the meantime. For the five-time world footballer, there are children five and six after Cristiano Ronaldo Jr. (11), who was born in 2010, the twins Eva and Mateo (4) and Alana Martina (3).

For the Argentine model Georgina Rodríguez, who has been in a relationship with Ronaldo since the end of 2016, it is children number two and three. The mothers of Ronaldo’s first son and the twins who were born in surrogacy in 2017 are not known to the public. Cristiano Ronaldo has sole custody of all three children. 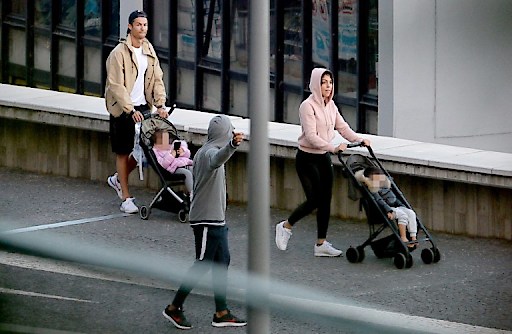 Moscow on oil price cap: “From now on, Europe will live without Russian oil”

Schöllhammer in “10 to 8”: EU pressure on Poland and Hungary brings little

Shot in chains: global horror at the massacre of civilians near Kyiv

Putin’s Ukraine logistical fiasco? Apparently there is a lack of food and petrol