Putsch in Sudan: how bloody will it get? 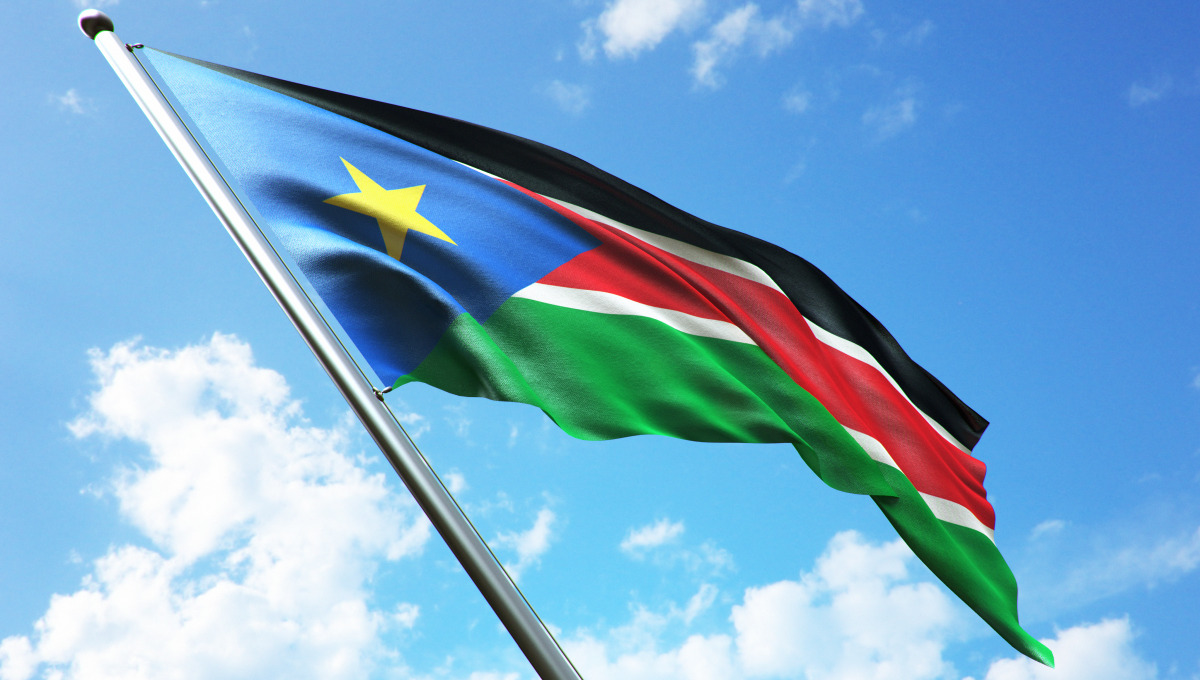 Yesterday, seven people were killed and well over a hundred wounded in clashes in the Sudanese capital, Khartoum. The military remains merciless and uses massive violence against the demonstrators.

Thousands of protesters took to the streets in Sudan following the dissolution of civil government by the armed forces, the arrest of political leaders and the declaration of a state of emergency on Monday. The troops reportedly went door to door in the capital, Khartoum, and arrested local protest organizers. A common procedure for such seizures of power. All protests should be nipped in the bud.

The coup was condemned worldwide, and the US stopped $ 700 million in aid. “The civilian-led transitional government should be reinstated immediately and represents the will of the people,” State Department spokesman Ned Price told reporters. The leader of the coup, General Abdel Fattah Burhan, blamed political squabbles for the military action.

Since the overthrow of long-time ruler Omar al-Bashir two years ago, the civilian leaders and their military colleagues have fallen out. When it got dark on Monday, numerous demonstrators in Khartoum – and other cities – were on the streets demanding the return of the civilian government.

A wounded protester told reporters he was shot in the leg by the army outside the military headquarters. Another man described that the military first fired stun grenades and then live ammunition. “Two people died, I saw them with my own eyes,” said Al-Tayeb Mohamed Ahmed. Also the Sudanese Medical Union and the Ministry of Information wrote on Facebookthat the fatal shots occurred outside of the military compound.

Pictures from a hospital in the city showed people with bloodied clothes and various injuries. Despite the violence, there are reports that there are few signs that the protests are easing. The protesters blocked the streets with piles of stones and burning tires. Many women also take part in the protests and shout “No to military rule”.

The city’s airport is closed and international flights have been suspended. The Internet and most of the telephone connections are also down. Central bank staff are reported to have gone on strike and doctors across the country reportedly refusing to work in military-run hospitals. Unless it’s an emergency, they’ll help.

Sudan has been in one since the overthrow of long-time ruler Omar al-Bashir in 2019 Dispute over power sharing between civil and military leaders. The agreement reached between the factions is supposed to steer Sudan towards democracy, but there have already been a number of coup attempts, the last one a little over a month ago.

General Abdel Fattah Burhanwho headed the power-sharing agreement but is now leading the latest attempted coup, declared that the seizure of power was necessary “to correct the course of the revolution”, since it had come to political power struggles. He said Sudan was still committed to moving to civilian government and elections were planned for July 2023. However, the demonstrators have not accepted his reasoning and want quick results. The North African country continues to face troubled times that are likely to claim many more lives.

Sudan has about 44 million inhabitants. Until 1953 Sudan was a British colony. 70 percent of the population are Mohammedans, 25 percent belong to original religions and 5 percent are Christians. The Islamic Sharia is the first source of law, so it is in the constitution.

Jewish community thanks Kurz for honest and energetic support

After home office: Van der Bellen returns to the Hofburg