The Vienna State Police Directorate had to deal with violence against women several times over the past few days. There were several incidents of domestic violence. 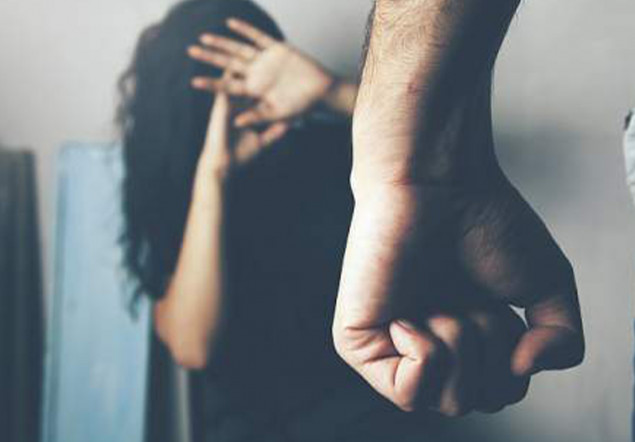 A 40-year-old Afghan was arrested in Favoriten who threatened his wife (33) with killing. This situation had come about because she had announced that she wanted to get a divorce. After the questioning, the man was taken to the prison.

At around 7:00 p.m., a 50-year-old Croatian national was arrested by officers from the Martinstrasse police station in the Hernals district. The Croat is said to have hit his wife (43) in the face with his fist. He is also said to have threatened her and her daughter with strangulation. In the course of the investigation, it turned out that the accused had already been violent towards his wife in the past. He was also taken to the prison.

Do you feel that violence against women is increasing?