Subsidies in the millions for police informers and gender kindergartens

Subsidies in the millions for police informers and gender kindergartens

Even more details from the subsidy report: In addition to gender kindergartens, a legal advice center for homosexual or different-sex asylum seekers and sex research (eXXpress reported), a youth association is also funded where you can anonymously denounce police officers for discrimination. 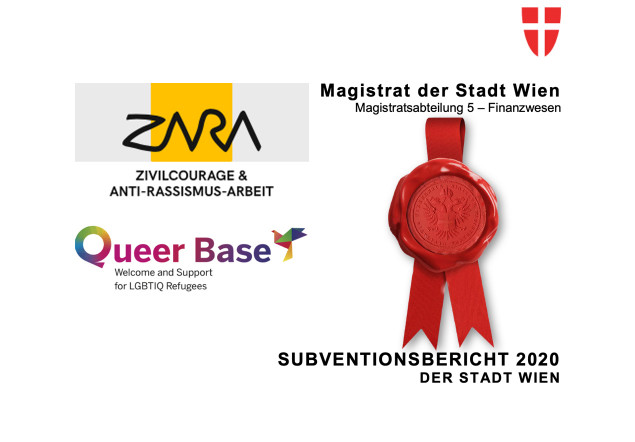 Many of the subsidy recipients would probably not survive without the subsidies from the City of Vienna. Among other things, there are more than a dozen associations that deal with gender and discrimination against LGBTQI people. Anti-racism and anti-Islamophobia associations are also very popular with the City of Vienna – hundreds of thousands of euros flowed into such organizations.

The Juvivo association is active in the field of child and youth work and has five locations in Vienna. JUVIVO received the sum of 680,000 EUR “for its projects in the field of extracurricular child and youth work in 2021.” In addition to numerous gender and migration-sensitive projects and “queer educational work”, you can also blacken police officers on the website for discrimination – anonymously, of course . You don’t have to be there to report racial discrimination by police officers – it is enough to tell a story. The City of Vienna subsidized the association with EUR 680,000. 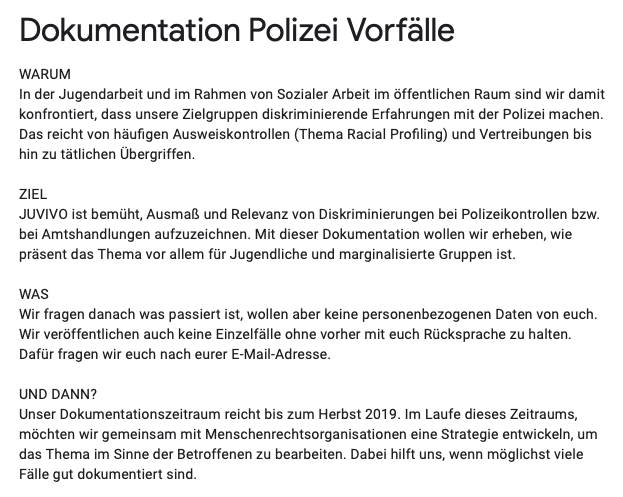 “Racial Profiling” by police officers should be recognized immediately.JUVIVO

ZARA, the “Advice Center for Victims and Witnesses of Racism”, acts in a similar way. The association, which is subsidized with a total of 121,000 EUR, holds discrimination workshops in schools, but also in adult education. The topics: “Argumentation training against discriminatory statements”, “Reliability in dealing with people of other ethnic / cultural / social backgrounds” and the recognition and identification of racist patterns. Even for the youngest among us, seminars are offered in which the children “recognize diversity”, the training is intended to “make the effects of discrimination and institutional racism visible”. The counseling center “Counter Racism” also deals with “hostility to Rome and Sinti * zze”

This type of discrimination is probably not a concept for most people: “Hostility to Rome * nja and Sinti * zze”ZARA

The Queer Base is a contact point and for “queere_lesBischwule_trans * inter * gender refugees.” Here, migrants from the LGBTQI community get legal advice to increase the likelihood of a positive asylum status.

The Fun & Care kindergarten group looks after children aged 0–6 and places particular emphasis on “gender-sensitive pedagogy” and the elimination of “long-outdated clichés”. – “So that your child grows up in a modern environment during the day too.” There are women’s working days, men’s biscuit baking days and “role model” projects. The skills of toddlers should be discovered “regardless of their biological gender”.

“So that your child can grow up during the day in a modern environment”funandcare.at

Do you think the granting of subsidies should be communicated more transparently in advance?

Can Swiss get a booster vaccination in Germany?