TV licence fees are about to get more expensive in Austria 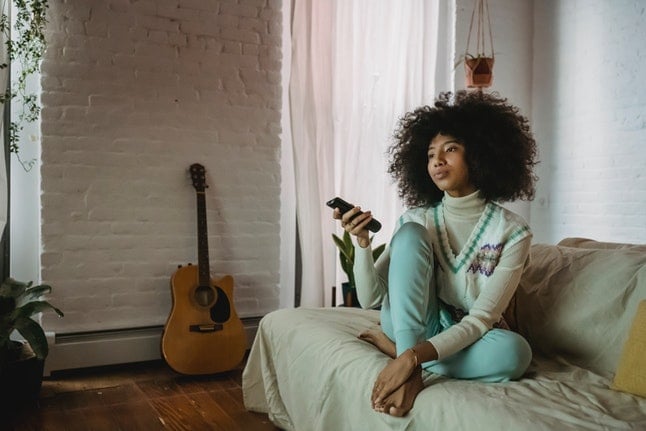 The board of national broadcaster ORF voted in favour of the fee increase, which will see their revenue from the licence fee increase by €50 million to reach €700 million each year.

The rise was approved by all political parties except for the far-right Freedom Party (FPÖ), which has called for the monthly fees to be abolished and the broadcaster instead funded through taxes and the state budget.

But what exactly does that mean for your monthly costs?

The new prices are set to come into effect from March 1st, 2022 at the earliest. Around 3.4 million households in Austria currently pay the fees, while some are exempt due to low income status for example and others do not need to pay as they do not have a TV with a tuner or antenna.

The rise means that the programming fees (Programgelt in German), which make up around two thirds of the total fee, will rise by eight percent or €1.38 per month to reach €18.59. The rest of the fee is made up of extra national fees and state taxes, which vary depending on where in Austria you live.

The next planned fee increase is set for 2027.

It is possible to opt out of the monthly fees if you do not have a TV with a tuner or antenna connection, but you then need to actively contact GIS (Info service fees, the company responsibly for administration of these fees) to opt out.

Now all inhibitions fall: Sebastian Kurz is "shot" in the theater

Taliban on the move: Music and women banned in the car