Police warn in a fire letter: “We need border controls”

Police warn in a fire letter: “We need border controls”

The union of the German Federal Police warns of a “collapse” on the German-Polish border and advocates temporary border controls. The number of migrants rose “almost explosively”. 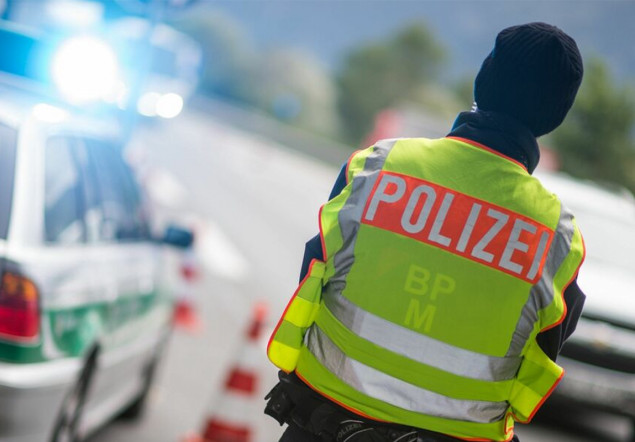 The Federal Police Union has spoken out in favor of temporary border controls at the German-Polish border because of the increasing number of refugees on the so-called Belarus route. As “Bild” reports, the union chairman Heinz Teggert warned in a letter to Federal Interior Minister Horst Seehofer (CSU) of a “collapse” at the border. The number of migrants picked up at the border has been increasing “almost explosively” for several months.

Lukashenko is a smuggler 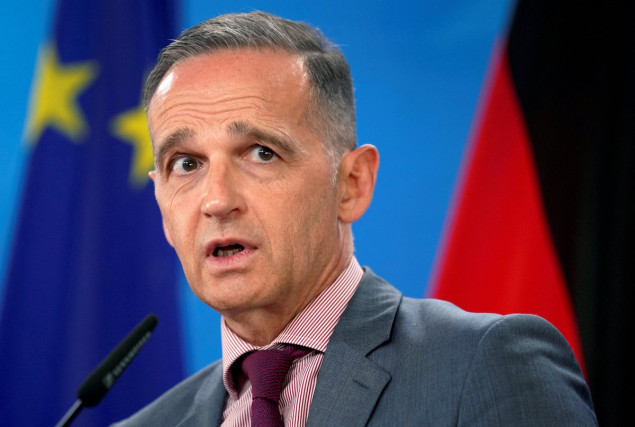 The union chairman complained that the officials of the federal police had a “considerable additional burden” due to the processing of the cases, as well as a “significant health risk”, since the corona infection rate in the migrants’ countries of origin is still very high.

Foreign Minister Heiko Maas (SPD), however, about the Belarusian President: “We are confronted in Europe with the fact that Lukashenko is using refugees as an instrument to put pressure on European states,” he said. He is “nothing more than the head of a state smuggling ring”.

Macron versus Le Pen in France: It’s going to be tight