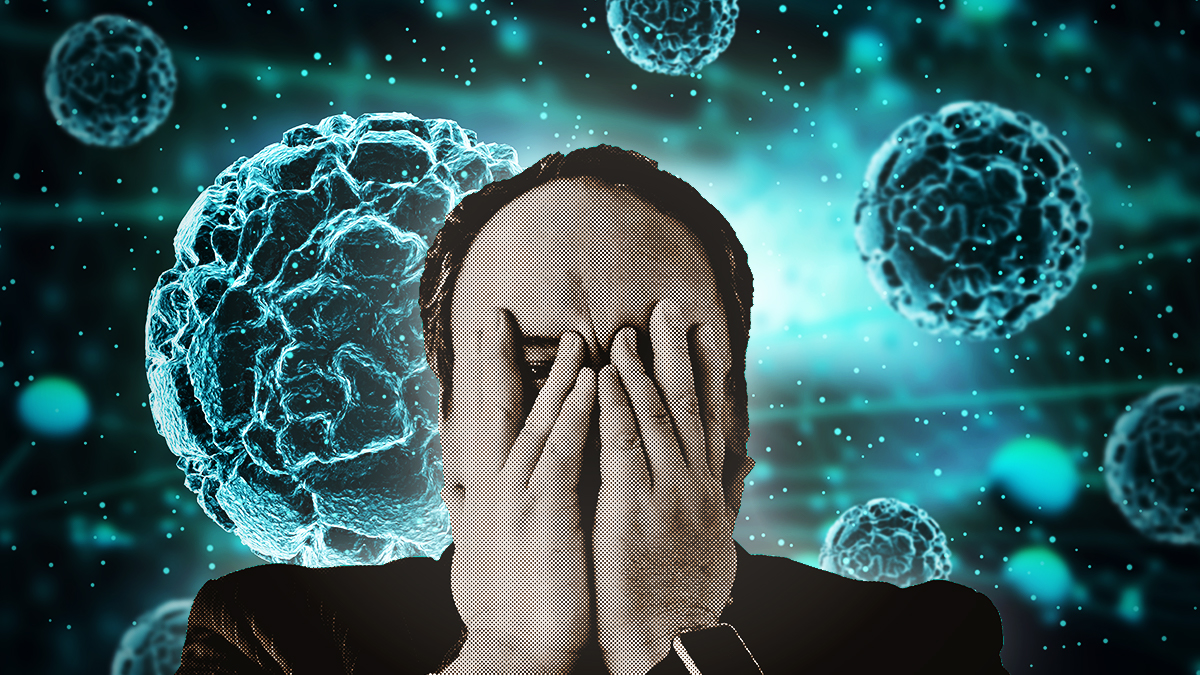 Scientists working with the Astra-Zeneca team are warning of a pandemic caused by the Nipah virus. But there are probably selfish reasons.

As we have seen in the course of the so-called “Covid pandemic”, Big Pharma is trying to make massive profits from the current situation with various drugs and experimental vaccines (which lead to significantly more side effects than proven vaccines, such as against measles or tetanus) beat. The lobbying of the pharmaceutical industry in politics is bearing fruit accordinglyso that the general pressure on people to get vaccinated becomes more and more extreme.

In general “Pandemic Phobia” Now the scientists around the Oxford Astra-Zeneca team are trying to capitalize on the current situation. As EuroNews Now reported, the scientist Dame Sarah Gilbert from this team warns of one “Nipah-Virus-Pandemic”which, given the high mortality from a Nipah infection, could lead to significantly more deaths. After all, the mortality would be around 50 percent, according to Gilbert:

“If we had a delta type of Nipah virus, all of a sudden we would have a highly transmissible virus with a 50 percent mortality rate,” said Dame Sarah Gilbert at an event during the Cheltenham Festival of Literature in the UK on Thursday.

What EuroNews doesn’t mention is the fact that this very team is already working on a vaccine against the Nipah virus and would of course like to market it. Of the Telegraph reported about it in July:

Prof Dame Sarah Gilbert, professor of vaccinology at the Jenner Institute in Oxford and a key figure behind the AstraZeneca vaccine, told The Telegraph that the results – building on previous studies in hamsters – were “very impressive”.

The virus, which is transmitted by fruit bats via saliva and urine, thus reaches pigs, among other things. From there it goes into the human food chain. Fruit juices contaminated with bat secretions are also considered to be a transmission route to humans. After all, these animals feed on the fruits and gnaw on them.

People infected with the Nipah virus can transmit it to other people through body fluids. But the transmission rate between people themselves is low. In this respect, the local outbreaks always remain very limited. In Malaysia, for example, there were 105 deaths in eight months. A very manageable number, as you can see.

However, the scientists warn, a mutation could make the virus more easily transmitted. “But as we saw with Sars-CoV-2, highly transmittable variants can be selected if a virus has the ability to be transmitted between people,” Gilbert told the Telegraph.

However, since the Nipah virus has been known for more than years and not yet mutated, however, the likelihood of this should be very low. At least so far, it seems that the virus is not very susceptible to mutations – like the similarly deadly Ebola virus. There are also regular warnings about the Marburg virus, as Report24 already reported. The general scare tactics are supposed to flush more money into the researcher coffers.

Schallenberg on Ukraine accession discussion: “Should be a wake-up call for the EU”

War in the ski circus: ÖSV contests the election of FIS President Eliasch

Dark omens before the crisis summit: “It will be …”